Kicking off the New Year

So Christmas has given way to a New Year.

With such a good start to the Summer grass growing season, and in an attempt to maximise grass growth and animal performance,  we have been rotating the mobs of cattle more frequently. Most paddocks are receiving between 45 and 50 days rest, which means a lot of cattle shifts. Almost all our cattle shifts are done on horseback and to save time (and some horse miles) we often truck the horses to the paddock, gather the cattle and then shift them into their fresh pasture, before loading the horse back on the truck and ferrying them home.

With the whole team on deck for holidays, the truck is pretty full of able horsemen and women! The cattle are pretty used to the drill, although with loads of calves on the ground at the moment, we do have to be both patient and calm. Often we will leave a cow behind with a fresh baby and she will be reunited with her ‘herd’ on the next lap around. 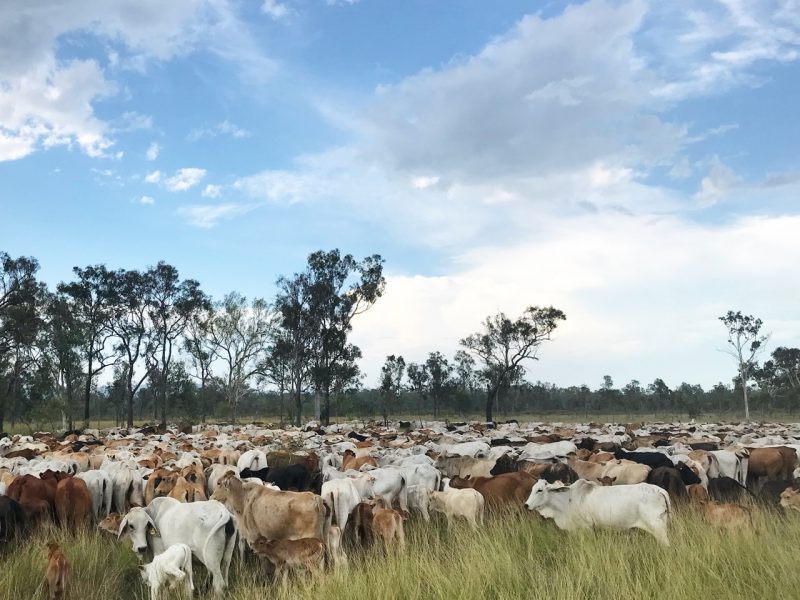 Typical hot & humid January weather dictates that we mostly try to shift the cattle in the cool of the mornings or late afternoons. Much more pleasant for everyone. 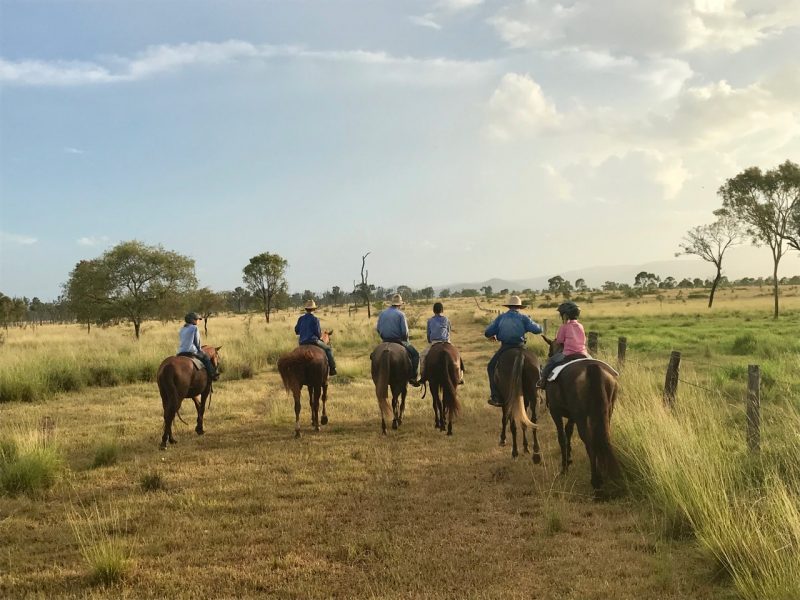 The heat has also been conducive to some summer storms building. They’ve been rather cranky little storms, with lots of banging and clanging of thunder and lightening, gusty winds and torrential, sometimes horizontal rain. We’ve been fortunate to have no damage apart from a few branches strewn around in the paddocks and consecutive power outages. I did feel sorry for the Ergon Energy maintenance crew who had spent 20 hours isolating a blown transformer and  reconnecting our lost supply, only to have it disrupted an hour later by the next storm front! A generator steps in to provide auxiliary power here meaning the outages are not problematic, just inconvenient. By far the most rewarding thing about the storms, has been the RAIN – a grazier’s delight. Between shifting cattle and summer storms, we’ve had a few keen sausage makers. The pork sausages are delicious and some of them have been smoked. Yum! 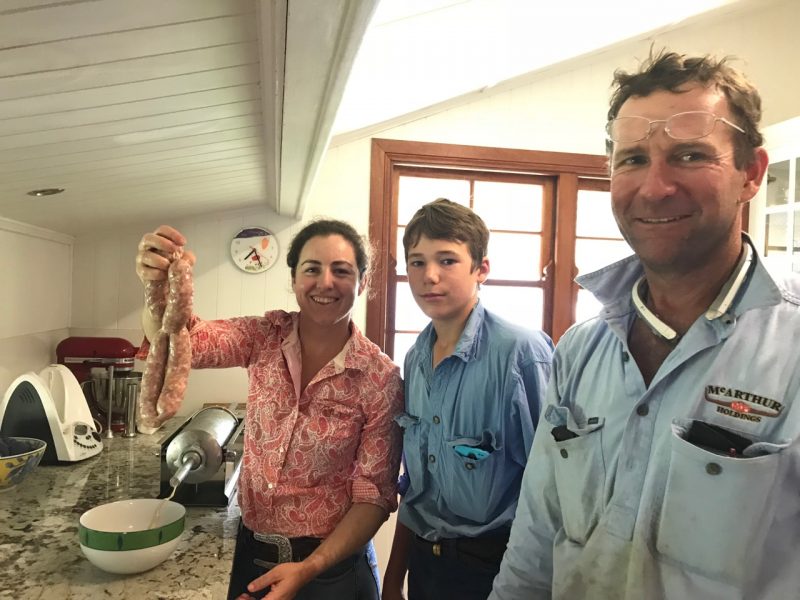 Rob & I have continued to tick the boxes on our training schedule with some long runs …….. 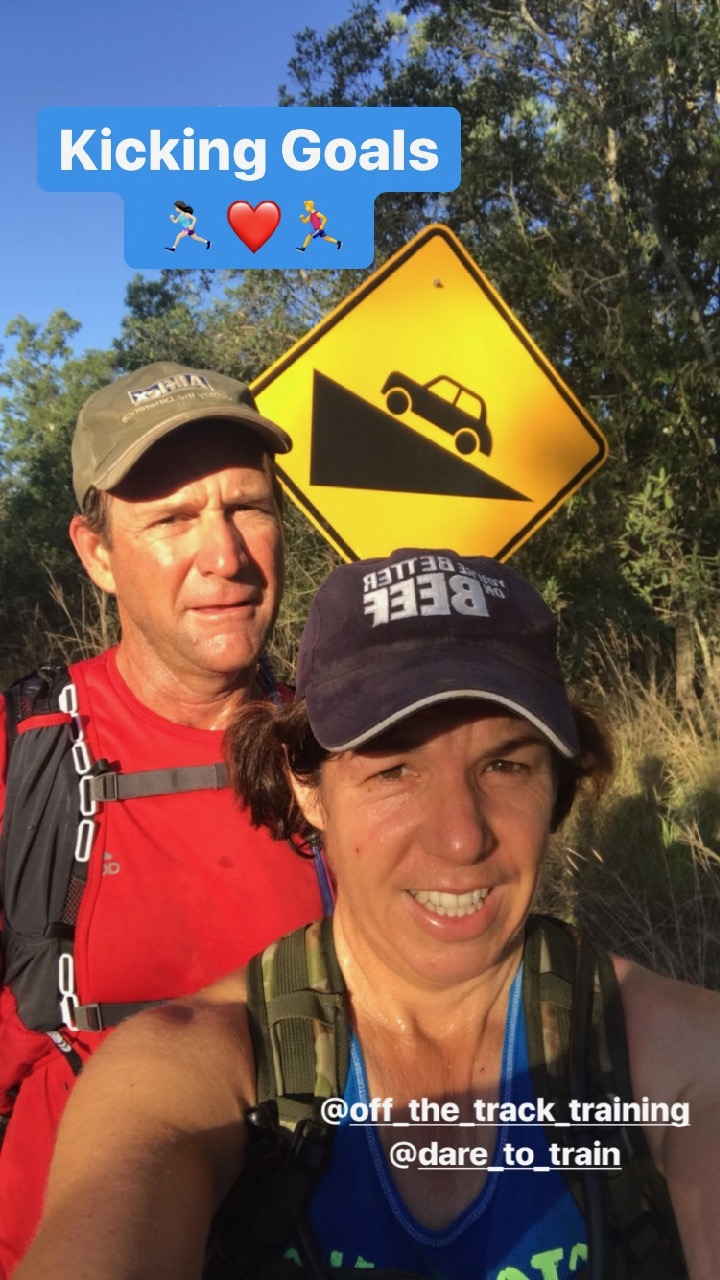 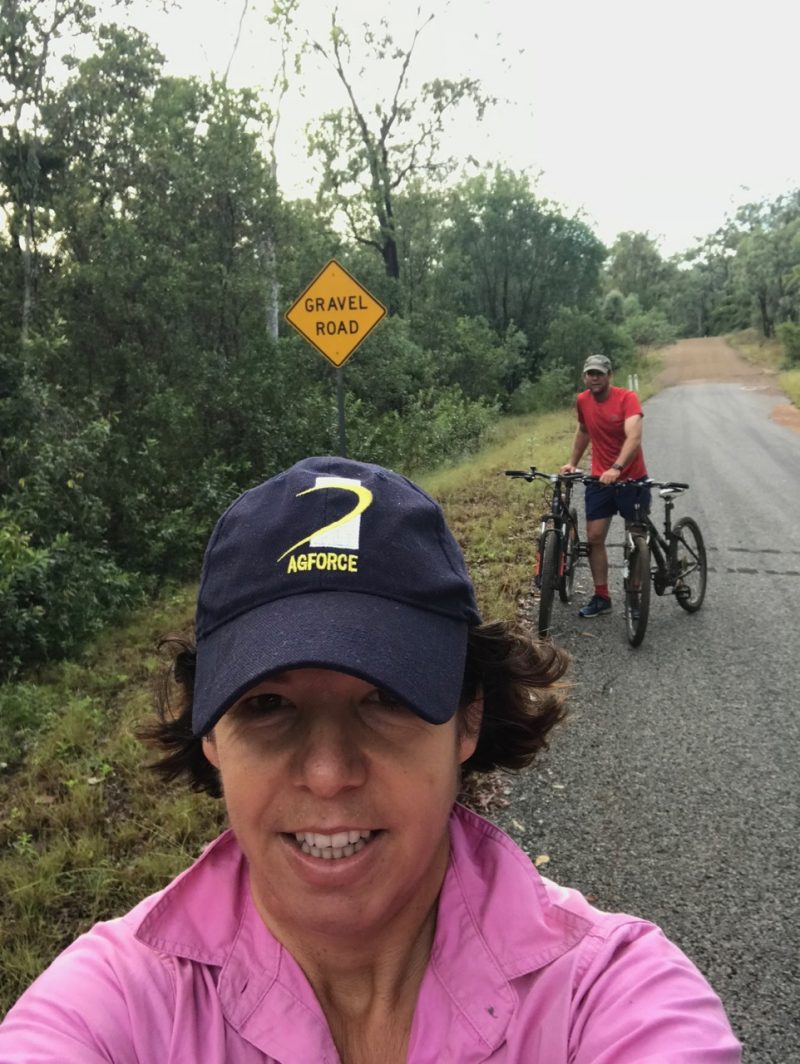 And just as we had hoped, it has inspired our children. 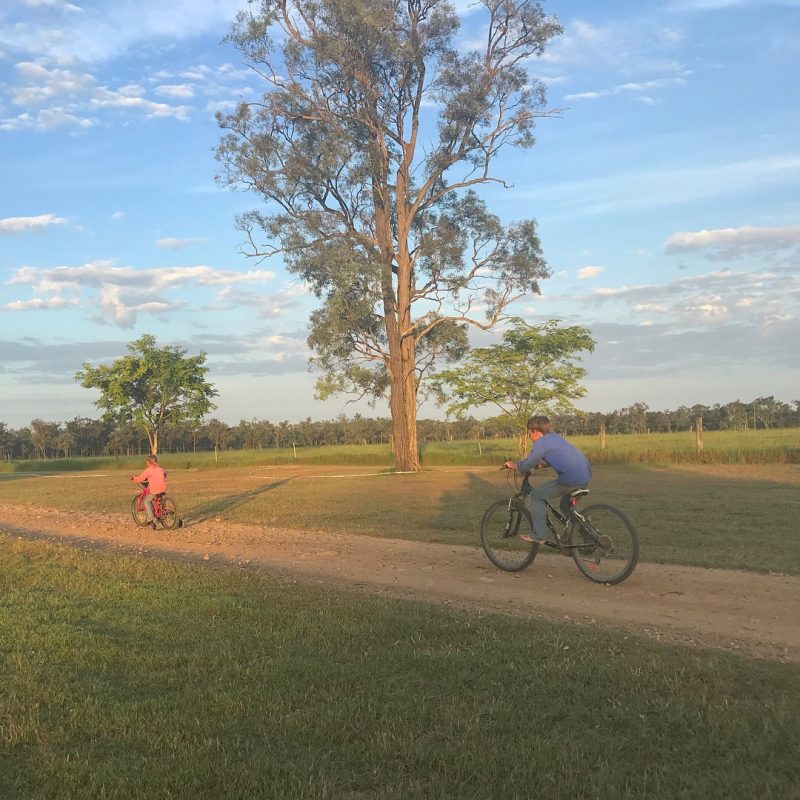 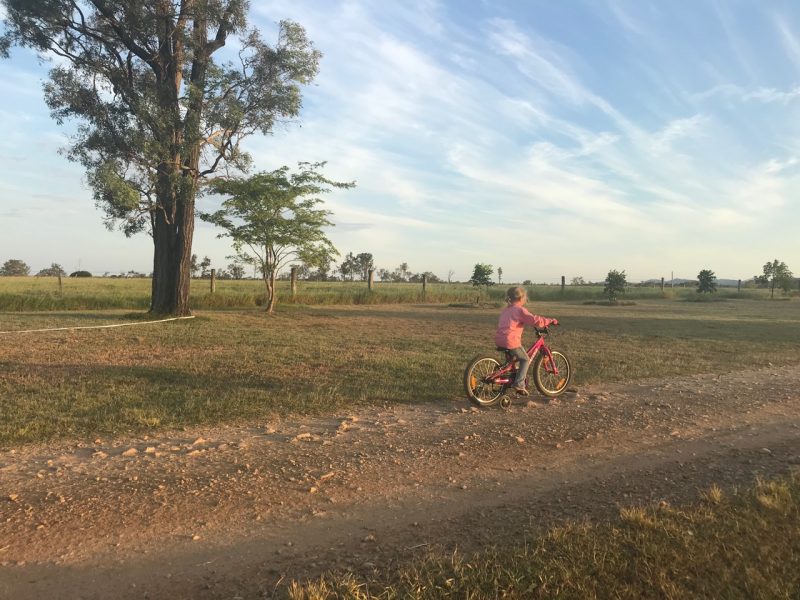 Would love to hear how New Year has kicked off for you – I’m hoping it’s filled with happiness.

Another 365 turns around the sun – lots of laughs, love, triumphs and tears. Here are a few of my […]

Another child spreads his wings

Phew, can not quite believe that we’ve arrived at the end of the third week in January and the school […]