Once on the Trans Canada Highway from Canmore, the Canadian Rockies faded from view in the rear vision mirror. The country opened out into fields, scattered with farm houses and cropping land. We embraced Canadian culture and grabbed take away lunch at a Tim Horton’s (in Cochrane) although declined the freebie ‘Cowboy Hat’ that came with a beef burger. The kids were all keen to purchase the ‘real deal’ kinda hat and we also had a boot order.

Since leaving Vancouver, this would be our first experience of driving in ‘big city’ traffic on the wrong side of the road. After navigating to the Alberta Boot Company, we then safely made it to our hotel after a few wrong turns before then driving Downtown to return our rental car.

Calgary certainly embraces the festivities associated with the Stampede – there were literally cowboy hats and boots everywhere. Some 400,000 people had enjoyed the Opening Stampede parade earlier in the day.

Dinner was courtesy of a Google Maps recommendation (Michael’s Pizza). We then walked the pizza off by hiking the 5km back to our Hotel along McLeod Trail.

The kids were excited for what tomorrow would bring! 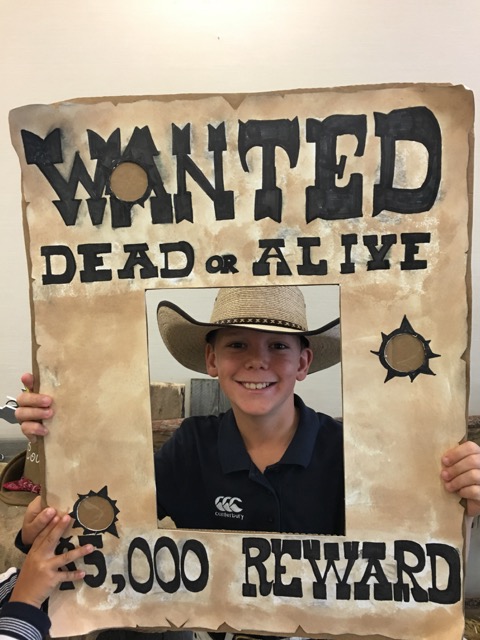 Conveniently, we were only a few hundred metres from the train station. There were no questions from fellow commuters about where we were headed to! My best explanation of the Calgary Stampede is probably the Ekka on steroids.

Huge crowds, a noisy side show, lots of unhealthy food choices, humming pavilions, lots of animals, interactive displays and you will have sore feet by the end of it! We started our day in the Agrium, an agricultural pavilion before moving to the Scotiabank Saddledome for the Cowboy Up Challenge. This cowboy race was a whole new concept for us. It was a multi faceted equestrian event where both horse and rider work together to manoeuvre through obstacles showcasing both speed and horsemanship. Very entertaining!

We then wandered through some pavilions and smiled despite the crowds, new boot ‘footsoreness’ and the heat. Lunch was purchased from the fried food mecca and we ate it while watching the Working Dog Championships. Once again, very entertaining.

It was then time to take our seats for the Chuck Wagon Races, a show that we will remember and relish being at for a long time. 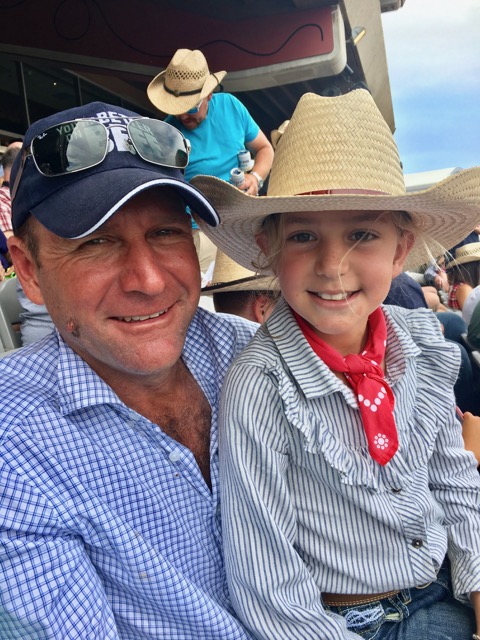 The whole evening was executed perfectly, from the opening rendition of Canada’s National Anthem.

To the thrilling galloping of horses hooves and yelps from the Wagon Drivers.

Once the races were over, the arena quickly transformed into a night show extravaganza.

It really was a lot of fun 🙂

Wearily we headed back to the train station for the short journey to our bed, the night sky was illuminated with fireworks as we shuttled along the tracks. Day 2 of our Calgary Stampede adventure was Family Day, swelling the crowds even further. We enjoyed a display by the world famous Budweiser Clydesdales before then watching the World Championship Six Horse Hitch. It was a brilliant and beautiful display of Heavy Horses. It was then time to take our seats for the Rodeo. The kids favourite event was the Pony Chase and mine, probably the steer wrestling. The Canadians sure do know how to engage a crowd. 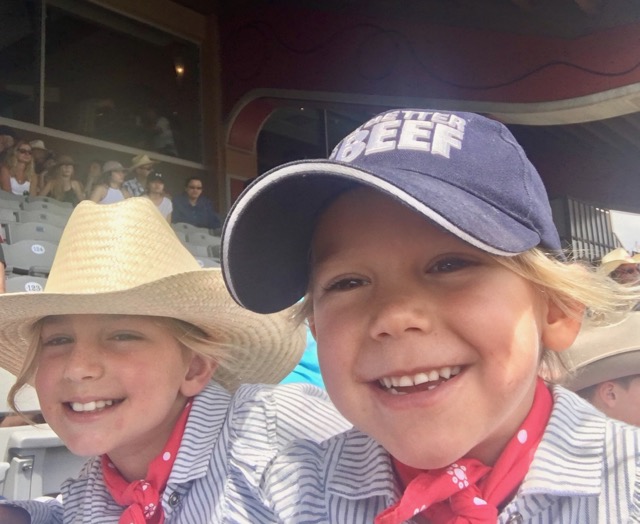 Our cowboy adventure quickly came to a close. We dined in a close by restaurant, ordering a big plate of vegetables and I relieved my aching feet by doing a few laps in the hotel pool before climbing into bed. The kids watched more televised Chuck Wagon races before sleeping. I think they’re addicted to it!

Tomorrow we would again zip up our suitcases. 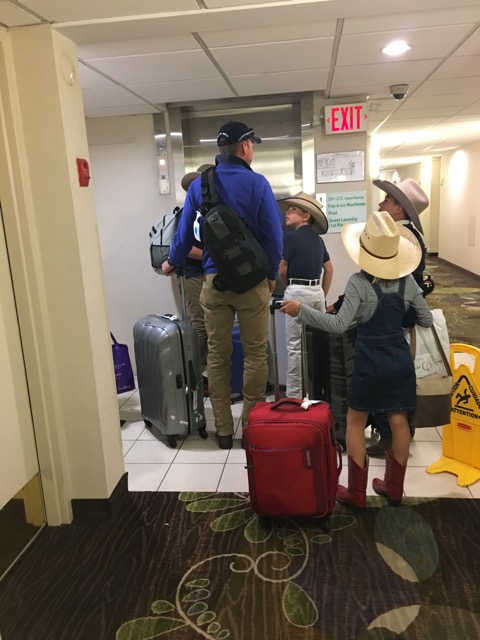 We were bound for Toronto. 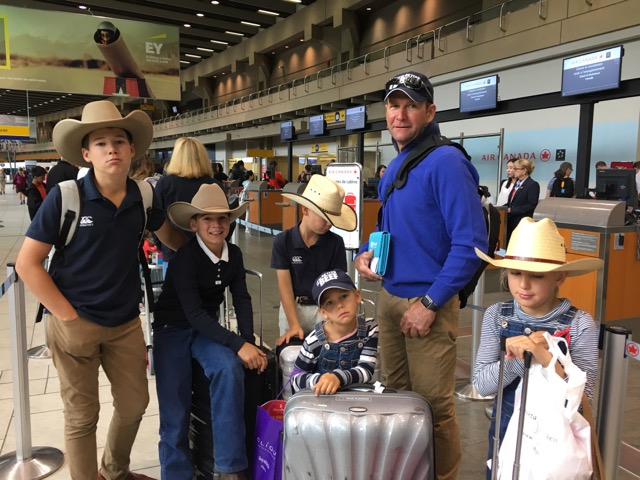 Lake Louise and the Fairmont Chateau did not disappoint – it was just as beautiful as in all the pictures. […]

Our Canadian Adventure: Toronto (Days 11 to 14)

As our holiday went on, the kids became quite adept at airline queues, baggage carousels and in flight entertainment. Eliza […]